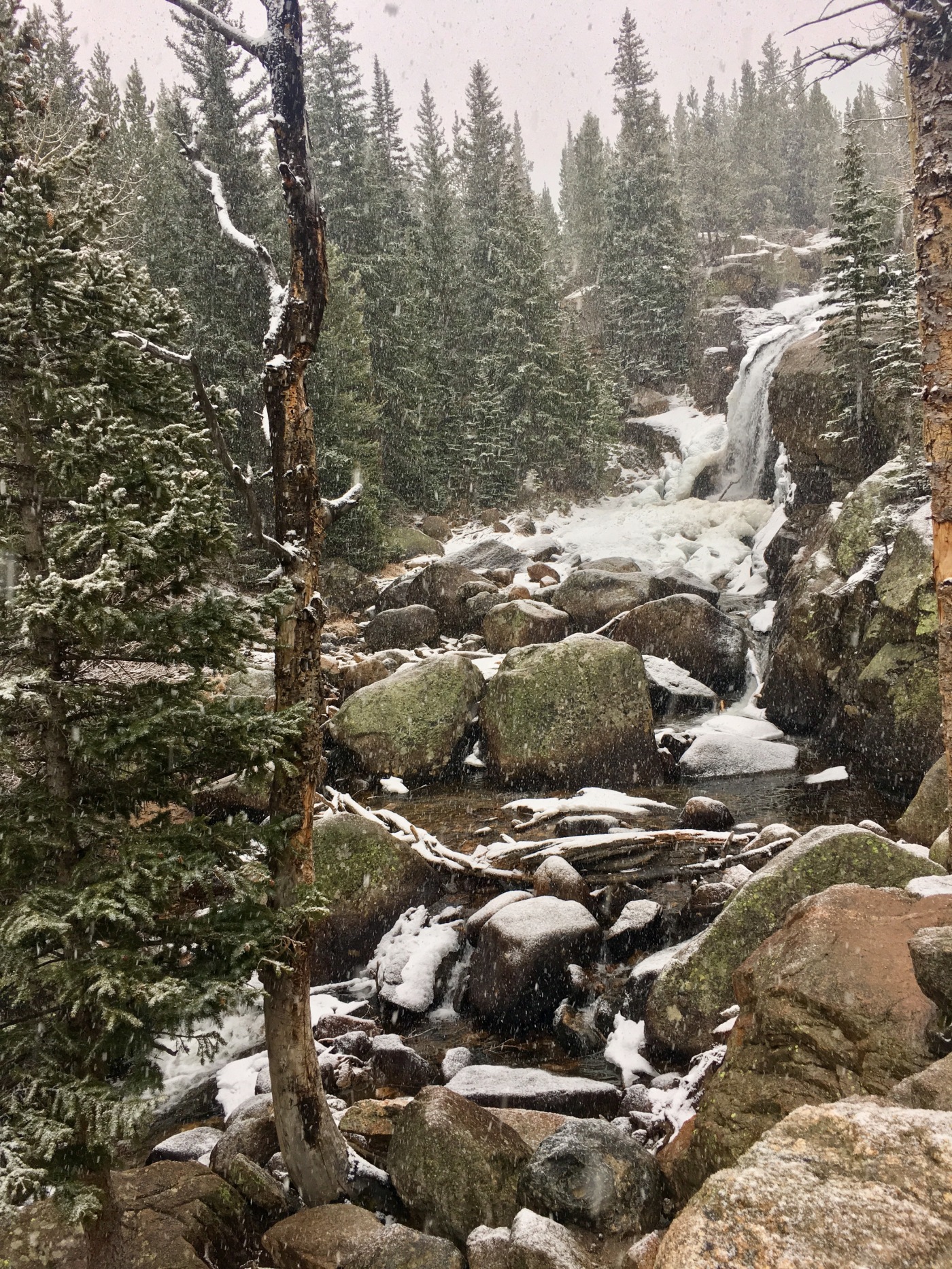 Carl and I have always wanted to live somewhere that we can find an adventure every day, so when my friend and bride-to- be said her bachelorette would be in Denver, Colorado, I was thrilled! The cheaper option was to drive, which is only a ten-hour ride from Tulsa, OK. The best part about driving was seeing the Rocky Mountains get closer and closer, and eventually getting close enough to see the snow covered peaks.

This was a short trip, but we were able to pack several activities into one day.

We started off Saturday morning driving to Golden, Colorado for a Coors Brewery Tour. Golden is home to School of Mines, which is one of the best colleges for engineering, geology, and mining. The Coors Brewery Tour started with a tour of downtown Golden. One of the coolest facts I learned is that Adolph Coors, founder of Coors Brew, was only 26 years old when he started the well-known company. After the bus tour, we walked through the brewery and saw the production of Coors while listening to the company’s history. At the end of the tour, we got to sample three beers! The best part is- the whole tour was free, including the beer tasting!

After the brewery, we headed northwest to Estes Park. On our way to Estes Park, which was about a two and a half hour drive, we got to wind through the mountains and see a bunch of Elk! On the way up the mountains, the temperature dropped about thirty degrees. It began to rain, which turned to sleet, and before we knew it, there was blizzard-like snow all around us! We finally got to the top where there were several different trails to chose from. There are all kinds of options whether you want an all day hike, short hike, or guided hike. There is a $20 entrance fee for a day pass, or there are season passes to buy as well. Due to our packed day, we chose a two-mile trail called “Alberta Falls”. There were quite a few hikers out on the same trail that we chose. Words and pictures cannot describe how breathtaking the trail was. Snow was falling heavily and it started to pile up on trees and bridges. At the end of this particular trail, there was a very tall, large waterfall. Throughout the whole walk, you can hear the waterfall, but you don’t see it until the end. I could have sat and listened to the waterfall all day! Pictures truly do not do this park justice. I would highly recommend Estes Park and the hiking trails.

Once we came down the mountain, there was clear blue sky and the temperature rose back up in the sixties. We went back to the hotel and fixed up, then went to dinner at “The View House”. This restaurant is towards the higher end of dining. It is a two-story building- the first floor is a huge bar on one half and a banquet side on the other half.  A wedding reception had just concluded when we arrived. The second floor is what the restaurant is named for. The whole second floor is glass so you can see Denver’s views and mountains. The food was excellent and priced well. I would definitely recommend “The View House” for a nice dinner on your trip!

After dinner, we went to a bar in downtown Denver called  “Punch Bowl Social”. This place is awesome! It is a huge building with a bar, bowling, darts, a photo booth, and arcade games on the first floor. On the second floor, there is another bar with Ping-Pong, pool, and a few more arcade games. We went to a couple more bars throughout the night, but I would recommend checking out Punch Bowl!

Even after a short trip, I completely fell in love with Colorado. This is definitely the place for Carl and I! 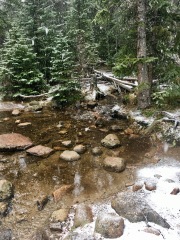 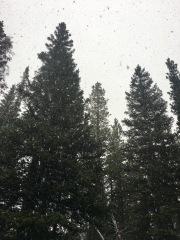 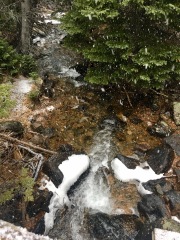 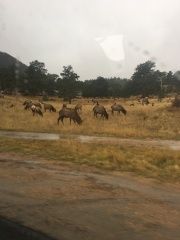 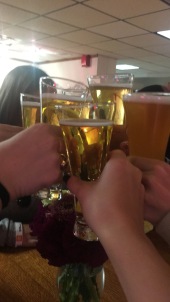 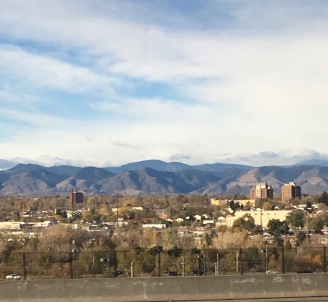 This is a text widget, which allows you to add text or HTML to your sidebar. You can use them to display text, links, images, HTML, or a combination of these. Edit them in the Widget section of the Customizer.

Hito Marketing
The Art of Blogging

Come view the world from my loft

Observations of the illusion through the eyes of wonder...

Taking detours to the MArrow
My Site
Cooking Without Limits

An Archive of Curious Facts for the Curious